Back to all posts

Zambian dynamic pop duo Dreamtwinz have just launched their first ever official website http://dreamtwinz.com for all the dream fans to have access to all thier favorite songs, music, lyrics, photos, news and more. This marks their official return to music after the twins Greem and Eisnhower recently graduated from college.

Dreamtwinz is a pop music duo made up of identical twin brothers Greem and Eisenhower Mwenisongole who are Singers,Dancers,Songwriters and Composers.

Greem and Eisenhower were born on 13th December 1991 in Zambezi,Zambia and grew up in Solwezi,Zambia.Alternating between the two towns,they developed their musical talent by miming popular pop songs by Backstreet Boys and Westlife at local school functions at an early age of eleven years and later in their high school days included popular songs by P-Square and Michael Jackson.They then started writing their own songs when they were still in high school.The first ever song that was written was "In My Dreams" which was later released as their first ever single on May 7,2011 and have yet come to release their second single and first ever official video “Live Another Day”,The singles are available on Itunes at http://smarturl.it/8x5j9p or here on the official website and on other online stores.Watch the video here http://youtu.be/7lh8JPG-ouk

They have dominated the official reverbnation pop charts for Zambia for thirteen months in a roll and still at number one.Dreamtwinz are currently upcoming and unsigned under any major record label but have bright hopes for the future.Find Dreamtwinz on facebook at www.facebook.com/Dreamtwinz or follow @Dreamtwinzon twitter www.twitter.com/Dreamtwinz

You can also find Dreamtwinz on their official youtube channel atwww.youtube.com/user/Dreamtwinz 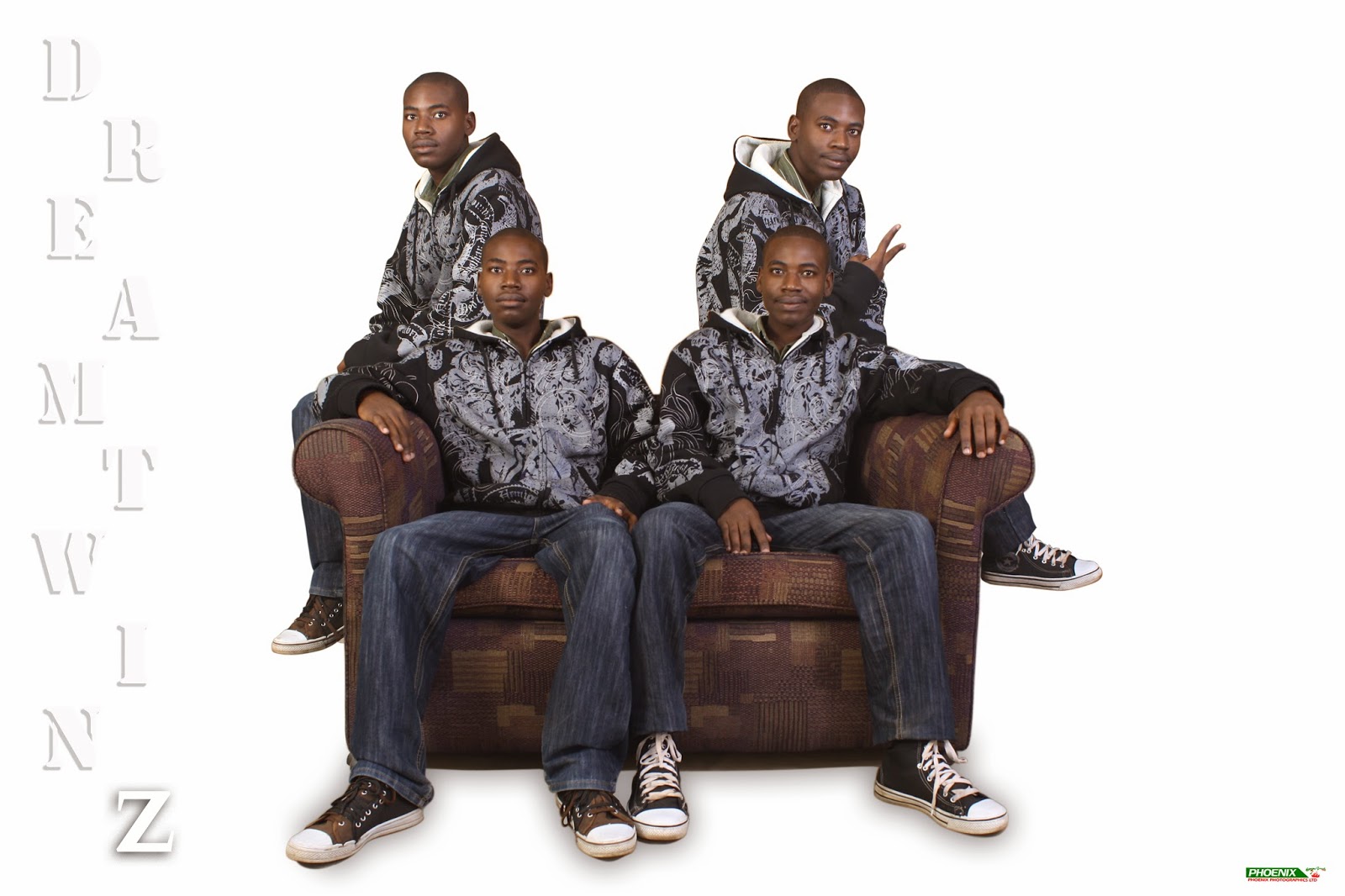